A Quick History of the Russian Language

Russian language falls in the Indo-European family of languages, as part of the East Slavic branch. Russian shares ties with the Belarusian and Ukrainian languages.

In the 6th century, the Slav people migrated from Poland to the Balkans. Slavic languages derive from those travelers’ spoken dialects.

By the 10th century, Eastern, Southern, and Western Slavonic language groups had taken shape. Since each group’s spoken roots were so deep, they all shared a written language referred to as Old Slavonic, sometimes known as Old Church Slavonic.

In the 18th century, Russian’s standard written language evolved, based on Moscow’s spoken dialect. However, urbanites and the elite were the only ones using a standard spoken language. Countryside peasants still had dialects of their own.

And in the 20th century, the Soviet government brought consistency to spoken and written Russian via their creation of a mandatory system of education. 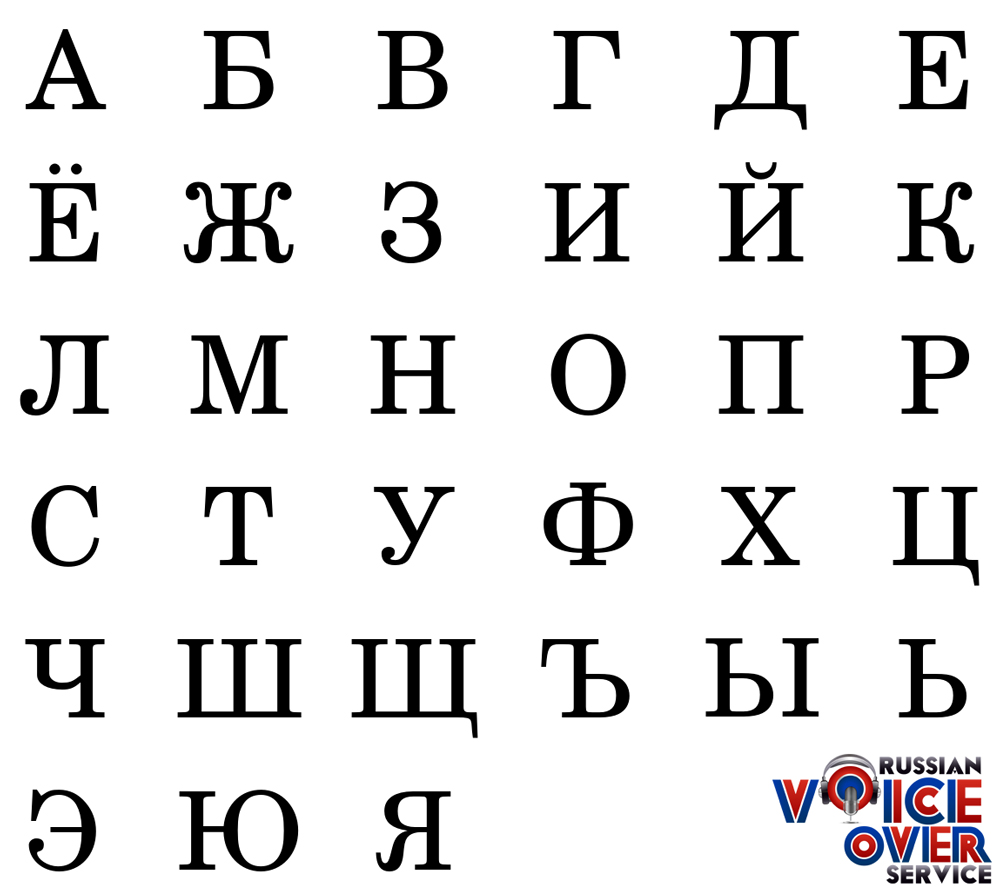 Which Alphabet is Used in Russian Writing?

Russian uses the Cyrillic alphabet, based on the Greek alphabet. The main difference is the additional letters that represent Slavic sounds.

The Cyrillic alphabet was invented in the 9th century when a pair of missionaries – Cyril and Methodius – were asked to translate scriptures into Old Church Slavonic.

How Many People Speak Russian as a Primary Language?

In the categories of total number of speakers and number of native speakers, Russian is 5th in the world. And in the category of world’s most spoken language, Russian takes 8th place.

Which Other Countries Consider Russian Their National Language?

Russian is an official language in Belarus, Ukraine, Kyrgyzstan, Kazakhstan, and Tajikistan. Russian is still widespread throughout the former USSR.

And although not an official language, many countries consider Russian to be an important secondary language. Russian is spoken in Armenia, Azerbaijan, Estonia, Georgia, Israel, Latvia, Lithuania, Moldova, Mongolia, Turkmenistan, and Uzbekistan.

The Soviet Union’s collapse changed Russia’s economy global isolation to global integration. Most industries in Russia’s current market-based economy are now private rather than subject to government control. And, there are more billionaires in Moscow than in any other city on Earth. 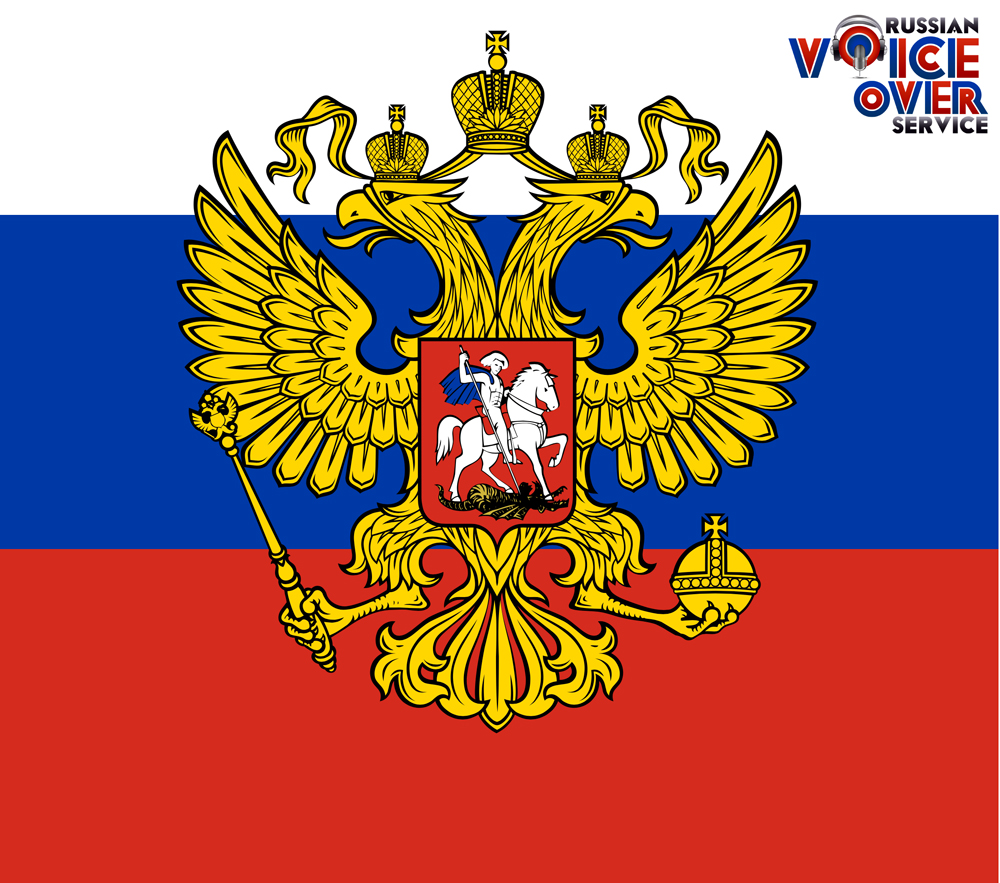 A Force that Won’t be Ignored

Russia and other countries that speak its language represent an enormous marketplace. No matter which business you’re in, it’s hard to ignore the sheer buying power of Russia.

And if your business involves translation into languages spoken outside of your local market, Russian should absolutely be on your radar. 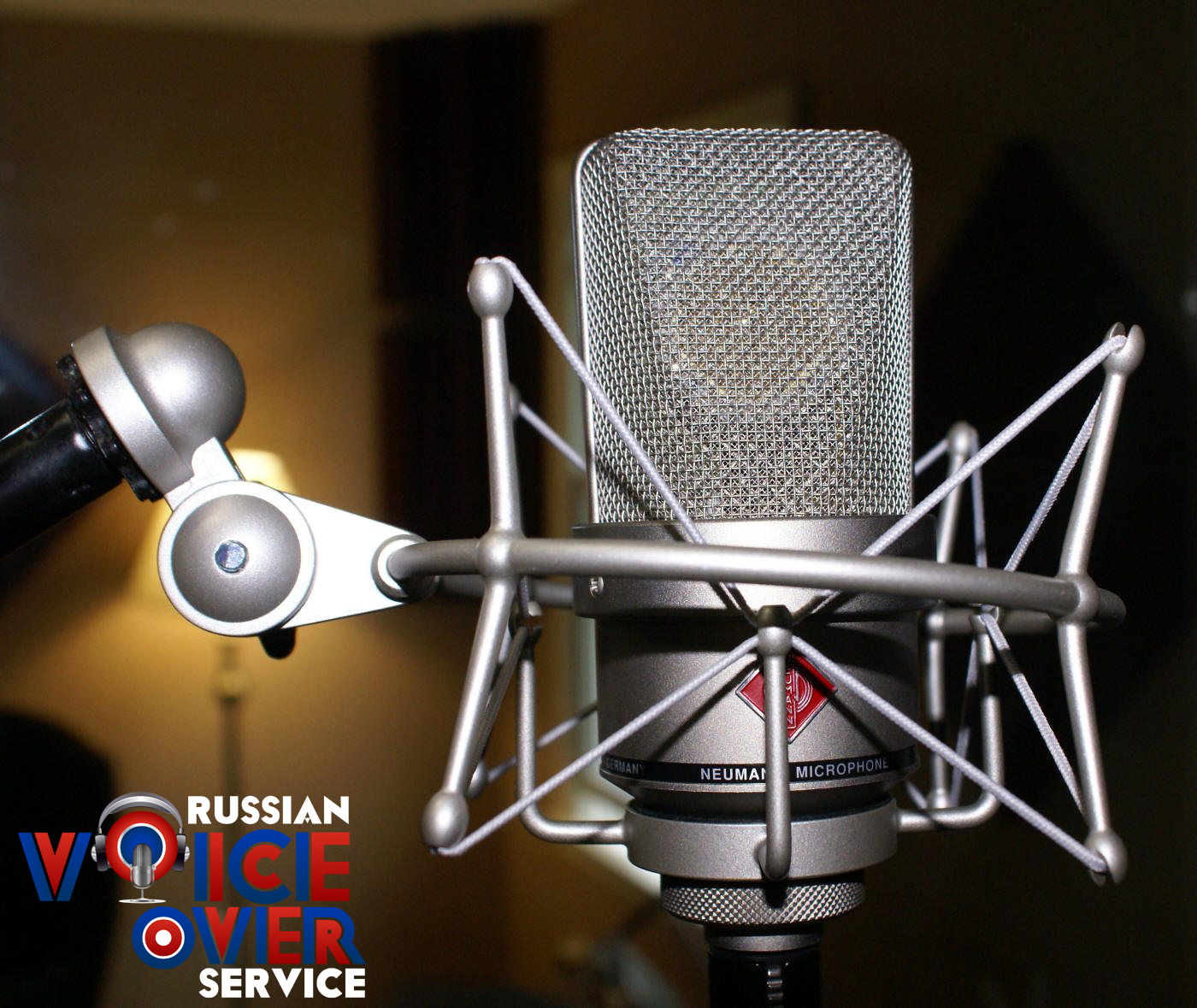 How to advertise your business to the Russian Market

Small and big businesses alike can benefit from entering the Russian market. But don’t try to go it alone! Perhaps you already have, only to end up frustrated.

If you’re looking to offer your products and services within the Russian marketplace, do yourself a favor by working with an expert in Russian Language.

Dimitry Rozental and his company Russian Voice Over is exactly the pro you’re looking for. Need some proof? Rosetta Stone trusted Dimitry to handle the Russian voiceover for their language-learning software.

Dimitry is the ideal bridge between your business and the enormous Russian market. And, here’s your opportunity to work with a professional that will give your business an authentic Russian voice.