To state the obvious, the Russian language is both one of the most widespread languages of the world and one of the most complicated tongues to master if you were not born a native speaker. 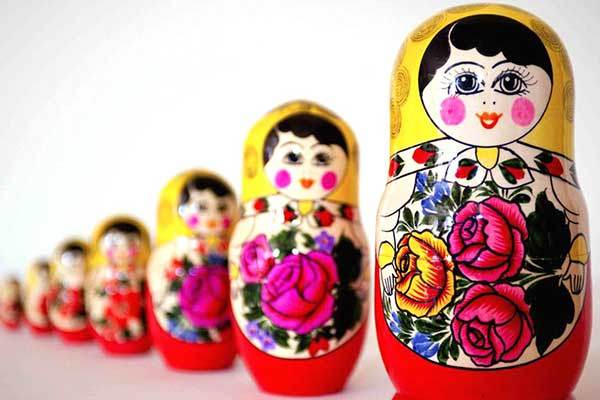 It has become especially apparent in the recent couple of decades when international economic ties have grown stronger and the demand for Russian speakers who can cater to various business needs of professionals from different countries of the world has increased dramatically. Finding a translator or interpreter, Russian voice over actor, sales representative or customer care specialist can be very tricky at times because Russian nationals, who speak foreign languages either reside abroad or are already employed and are not looking for new opportunities. Foreigners whose level of Russian can be described as ‘proficient’ are even fewer, and most of them have a linguistic background and academic interests.

But before we go any further, let’s make a quick retrospective journey into history to find out what makes Russian so special.

Russian belongs to the East Slavic branch of the Indo-European family of languages, along with Ukrainian and Belarusian.

The Slavonic languages derive from dialects spoken by the Slav people, who migrated from Poland to the Balkans in the 6th century. By the 10th century, three Slavonic language groups (Western, Southern and Eastern) had emerged, but they had so much in common that they were able to retain a common written language – known as Old Slavonic or Old Church Slavonic.

During the late 13th to 16th centuries, Russian began to diverge from the other East Slavic languages. Its development was influenced by other languages to the west and south (Greek, Latin, Polish, Dutch, German, French and English) and also to the north and east (Uralic, Turkic, Persian and Arabic).

The standard written language, based on the Moscow dialect, evolved in the 18th century, but the standard spoken language was only used by the elite and urbanites – the country-dwelling peasants used their own dialects. This changed in the mid-20th century, with the establishment of a compulsory education system by the Soviet government. 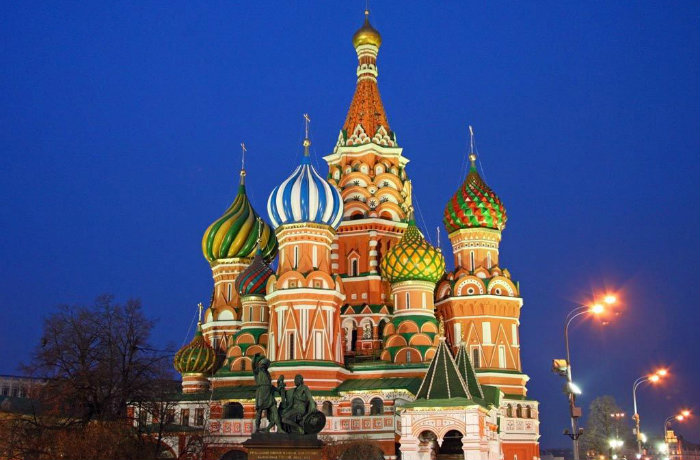 Which countries have Russian as a national language?

Russian is an official language in Russia, Belarus, Ukraine, Kyrgyzstan, Kazakhstan and Tajikistan. It is still widely spoken throughout the former USSR, and is an important secondary language (though not official) in Armenia, Azerbaijan, Estonia, Georgia, Israel, Latvia, Lithuania, Moldova, Mongolia, Turkmenistan and Uzbekistan.

How many people speak Russian as their first language?

Russian is the 8th most spoken language in the world, by number of native speakers, and the 5th by total number of speakers. It is one of the six official languages of the United Nations.

Since the collapse of the Soviet Union, Russia has moved from a centrally planned, globally isolated economy, to a more market-based, globally integrated economy. Most industries have been privatised, and Moscow now has more billionaires than any other city in the world. 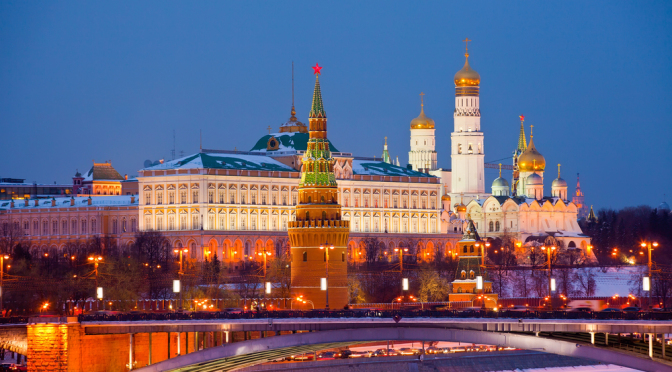 As you can see, Russian has become a very widespread language over the course of the XX century. It is still used as the language of business and political negotiations in the majority of CIS countries. It is not rare that you would hear a Russian voice over of an ad rather than its version in the local language when you are watching TV in your hotel room in Belarus or Kazakhstan.  In the professional environment, penetration of  Russian language into neighbouring nations and cultures would mean that you would not necessarily work with ethnical Russians. Take Russian speakers from Estonia, Latvia and Litva, for example. Many of them work for international corporations and are professionals of choice when it comes to selecting team members for projects that are executed in Russia or CIS: they are both fluent in one or several European languages and would not require a translator when working with Russians.

If you are looking for a voice over talent, a translator or a marketing professional who would be proficient in English and fluent in Russian, you might want to tap into your local Russian-speaking community. Immigrants from former Soviet Union republics have been numerous since late 1980s and there is a whole generation of bilingual kids who have unique skills to bring to the table. A native speaker of Russian, Dimitry Rozental brings a naturally versatile voice, classical training, and extensive experience to projects in film, television, radio, and multimedia. Get your Russian Voiceover now. Contact Dimitry Rozental and REQUEST A QUOTE: info@theRussianVoiceOver.com