admin
December 10, 2014
Audition, Blog, Voice Over, voice over blog, Voiceover Skills
directors, how to audition, Prepare for a Voice Over Audition, voice overs
no comment

Best way to Prepare for a Voice Over Audition; A Few Dos and Don’ts 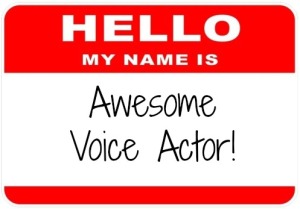 a. Okay, so someone has contacted you for a voice over audition. Horray! Congratulations! How’d you find out? Did they send an email? Did they leave a voicemail? Either way, respond as soon as you get the message. (Side note – you should check your email and voicemail at least once a day so voice over auditions and other important life stuff don’t slip by!) Please don’t leave the casting director hanging for days. Not only may you lose that opportunity, but it can reflect poorly on your organizational skills and your commitment, making the casting director think twice before approaching you again for a voice over job.

b. If this is an in-studio voice over audition, make sure you arrive on time. Scratch that. Make sure you arrive early. Often, studios will have tightly scheduled auditions and showing up late will throw off the rest of their day. This will not ingratiate you towards the people you are trying to be hired by. If you can’t show up on time to the voice over audition, what’s to say you’ll show up on time to the voice over recording? Seriously, being timely is one of the most important things you can do for your voice over career. 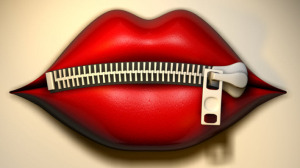 2. DON’T: Be Rude To Anyone At The Studio

a. Whether it is the receptionist, the engineer, the mailman, or the casting director herself, never be rude to someone during a voice over audition. This should be common sense, but often nerves take over and you may snarl without meaning to. Being gracious will get you a long way at a voice over audition, not to mention in life.

3. DO: Go Over The Script Prior To The Voice Over Audition

b. Search the copy for acronyms and abbreviations. Do a little research and find out how a particular acronym is usually pronounced. For example, is NAACP said “N-A-A-C-P” or ”N-Double A-C-P”. In this example, the latter is correct. This will make you look smart, prepared, and professional during a voice over audition, which is always a good thing. 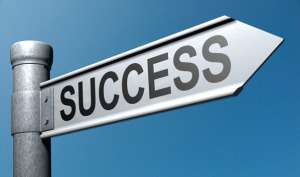 c. A strategy for figuring out how to pronounce a company name, call the company ahead of time and see how the receptionist or phone system pronounces it. Presumably, this is the correct way. 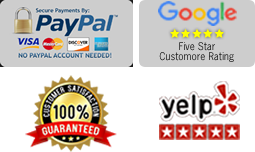